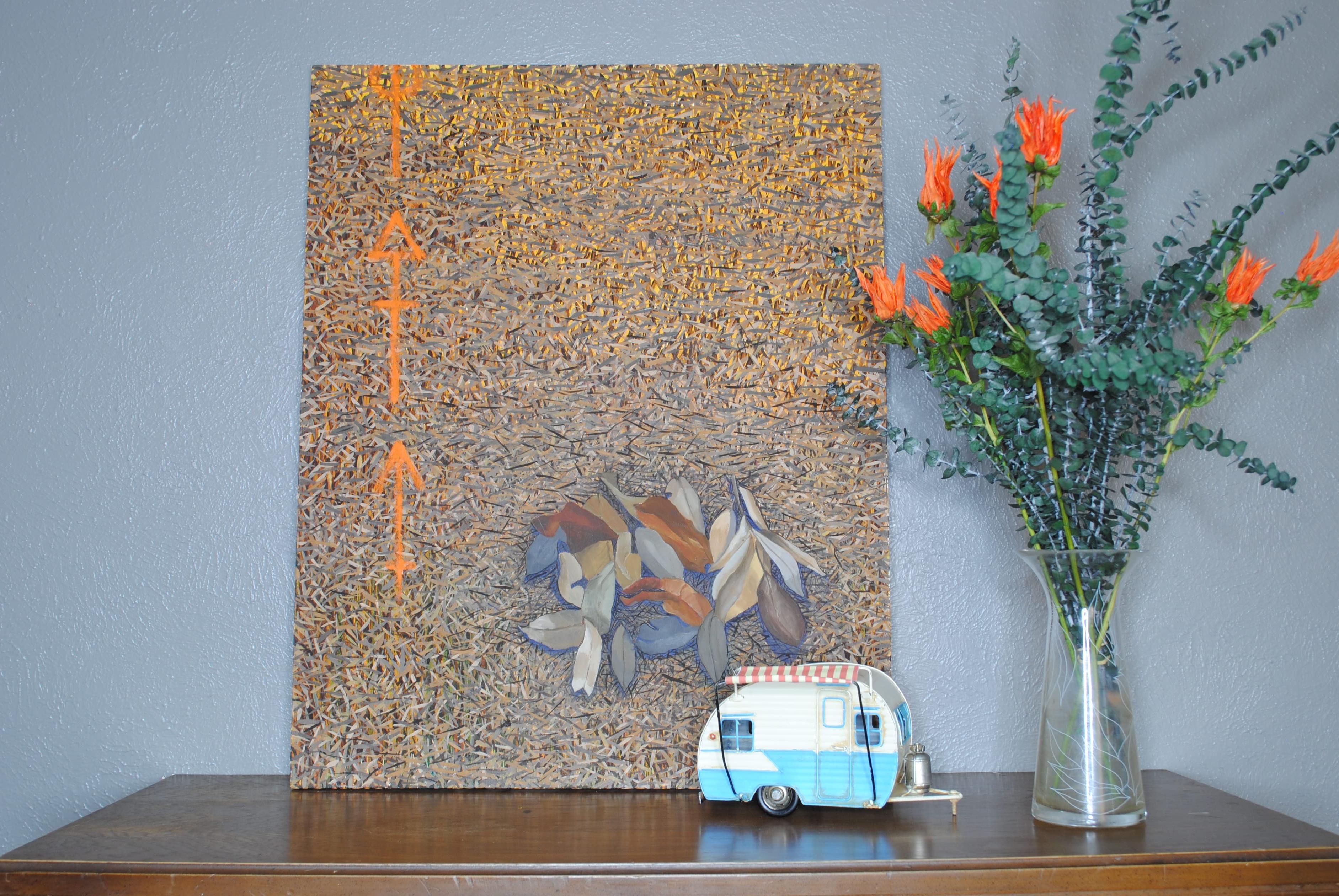 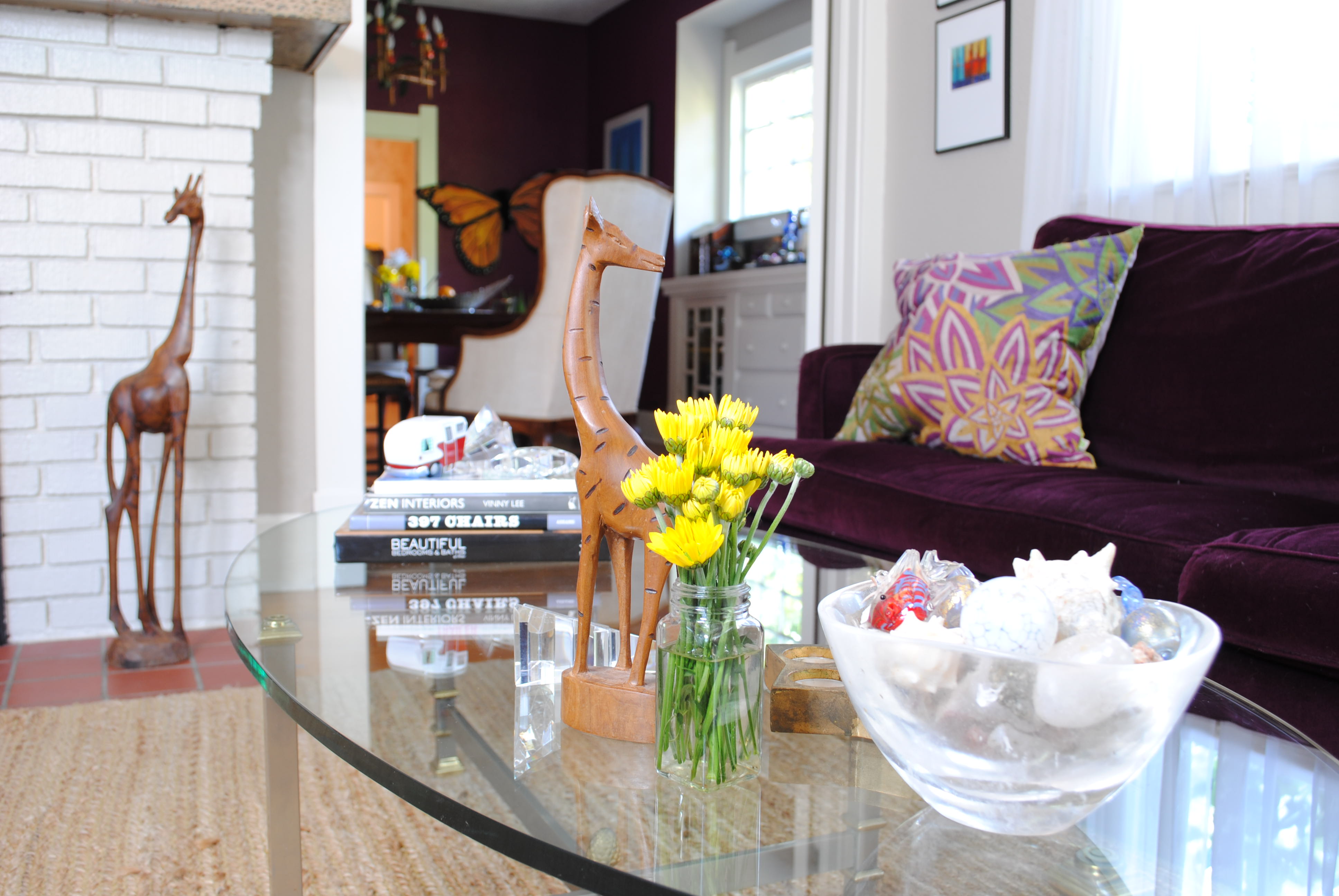 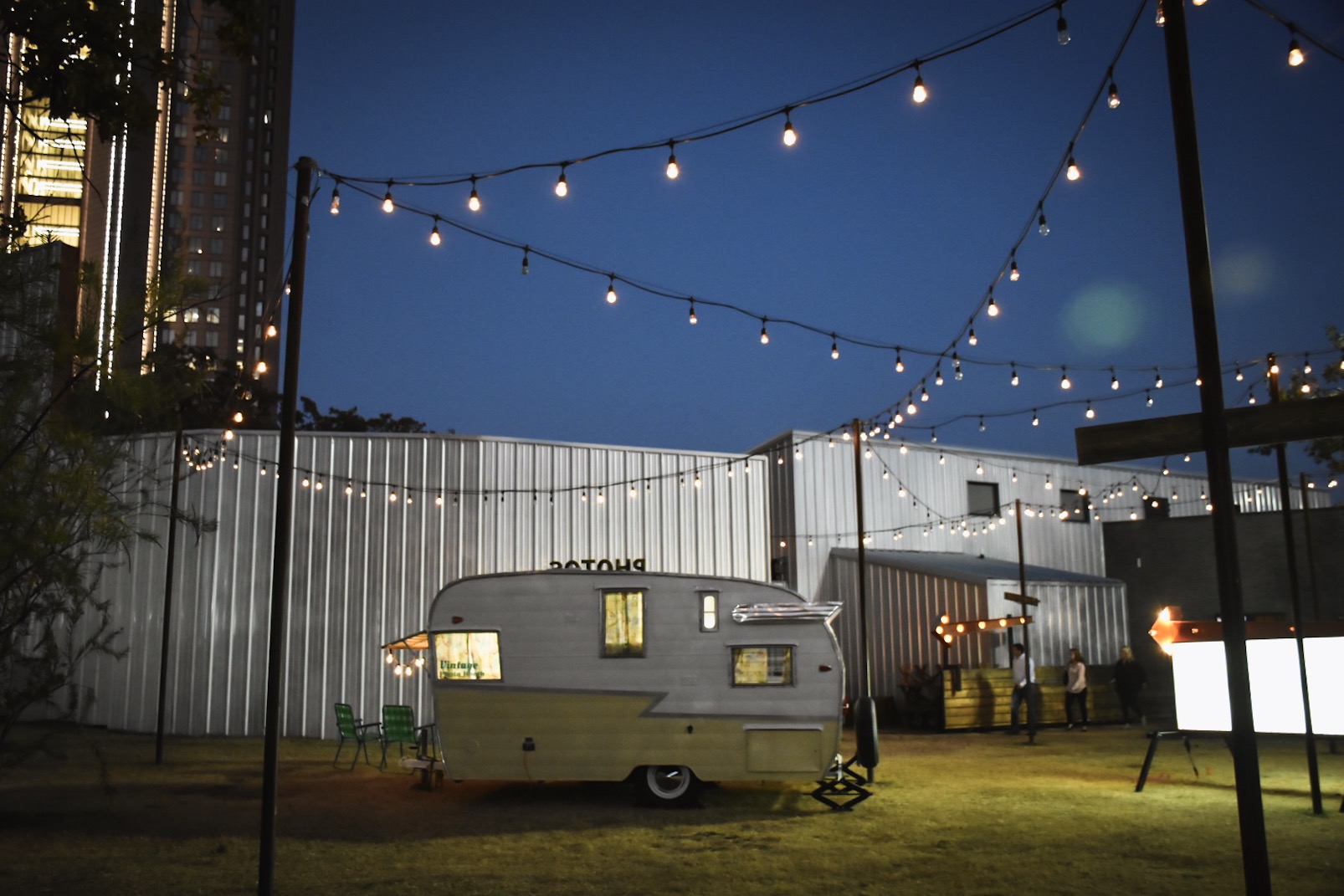 Well hello again friend! It’s been a while! What a weird & wild year it’s been since we last chatted.

It really feels like I should have completed way more home goals than I actually have around here considering so much of this past year has been spent at home.

But with all the uncertainty of last year, instead of committing to big projects & purchases, it really felt like an opportunity to save some pennies, finalize a few unfinished projects & really focus on some of the bigger future plans…..like Phase 3!

With so many home goals & projects, initially I divided my plan into 3 phases.

Phase 1 was by far the biggest. First things first. I had to address all the boring fundamental work this old house needed, like foundation work, adding attic insulation & vents, plus replacing rotting wood, windows & a leaning front porch. There was also all the drywall repair & ceiling work throughout (goodbye popcorn ceilings) & so much painting.

The best part was the main bathroom remodel. I also tackled furnishing & decorating in the most public spaces, the living room & dining room. It was exciting to finally have a space where I could entertain so I wanted to make those pretty & usable ASAP!

Phase 2 focuses more on the exterior, the guest bath remodel & completing a plethora of smaller decorating projects. A new deck & exterior color scheme gave new life outside. The ongoing evolution of my yards in combination with so many small DIY projects, more painting, shopping, sewing, decorating & curating so many things, has of course taken longer than originally anticipated. My plans to purchase more furnishings, lighting & make a game plan for MY bedroom, were unexpectedly slowed down a bit when I started investing in vintage campers!

So while some of my plans have taken longer & last year was especially slow in the home improvement department, I hope to see some big changes in this new year. Kitchen…I’m looking at you! There are a couple of Phase 2 projects to wrap up but I think I’m finally ready to move into my Phase 3 home goals!

Let’s take a look at what these 2021 home goals look like & what Phase 3 includes.

I was gifted a table when I first moved that still resides next to my bed. It has served me well but I would really like to find something that better compliments the scale of the chest on the other side.

I actually found the chair that sits on my front porch on the curb one day & rescued it from a trip to the dump. It has certainly aged over it’s extended stay next to my front door. Poor thing is long overdue for a little TLC.

I found this dining set on Craigslist. It’s not really an outdoor set. With a textured paint finish, glass top & synthetic foam cushions I decided using an outdoor fabric & exterior paint might help prolong it as patio furniture. They lasted several years outside in the elements but the paint has started to chip & the particle board used for the seat bases has started to give. It’s time to do them correctly.

This room has lingered in a half done state for a bit. Initially I painted the whole room, switched the chandelier & added nightstands, a chest of drawers & some basic bedding. This room has more or less been “good enough for now” for while. Well now it’s time to make this stagnant space even better!

This poor kitchen hasn’t been touched since I bought this house. I haven’t improved on the kitchen at all besides a new dishwasher. I’ve considered painting it or slapping some other quick bandaids on it. Truthfully though, with limited time & funds, I just didn’t want to sink an ounce of my resources into this kitchen yet. Especially with so many other things to do. It’s not a very cute kitchen. I’m so excited about plans to update this kitchen finally!

The opening between the kitchen & backroom will be widened with the kitchen remodel. Since the kitchen flooring flows into the backroom obviously with a new kitchen floor comes new backroom flooring. I have some big ideas & big excitement about this! It will also lead to updates in this room as well!

I’m still not 100% sure how this space will be improved. In it’s current state it lacks one of it’s bifold doors. A curtain (from my very first ever college apartment) hides the opening. Even just reorganizing this closet would be an improvement but I’d like to give it a little makeover.

Sometimes I feel like these goals should be mostly complete by now & that I should be thinking about Phase 4 which amounts to a bunch of new wants & projects I’ve added over the years or put off to the end. Then I remind myself that decorating & styling your home is more of a marathon than a sprint & really I’m only on my timeframe.

I’m bringing you some holiday cocktail recipe ideas today! I’ve been absent for a minute and while there isn’t much of an audience here to miss me or notice, I do this more because I enjoy it and it motivates me. Recently I’ve been a little down and not feeling so motivated or inspired. Trying […]

I don’t watch a lot of tv but sometimes at night I have Two Broke Girls reruns on. They have a purple oven on this show which totally makes me fantasize about having one too! I love the idea of a purple stove! There are several options for purple stoves out there right now and […]

Thank you for checking out My Top 5 Over The Top Unique Finds for the month of July! I come across some pretty interesting things while on the hunt for furnishings and unique objects for clients. Sometimes I see things that are so outrageous it’s hard to imagine a place for them. And sometimes I […]

I recently wrote a post about my top 5 favorite ceiling fans and my struggles over keeping a ceiling fan in my living room. I wanted a decorative light fixture at first, but I started to ask myself, “Self, do I install another ceiling fan?”  I gasp at my own question! A ceiling fan in […]

Hey there! I'm Bree. This is me in a hammock in my living room! Welcome to my space here, bringing together my love of interior design, entertaining, travel, crafts and a growing vintage trailer obsession! Let me help you connect with nature and create fun stylish new spaces, events, memories and experiences of your own as I share the stories, experiments, and mishaps about mine!